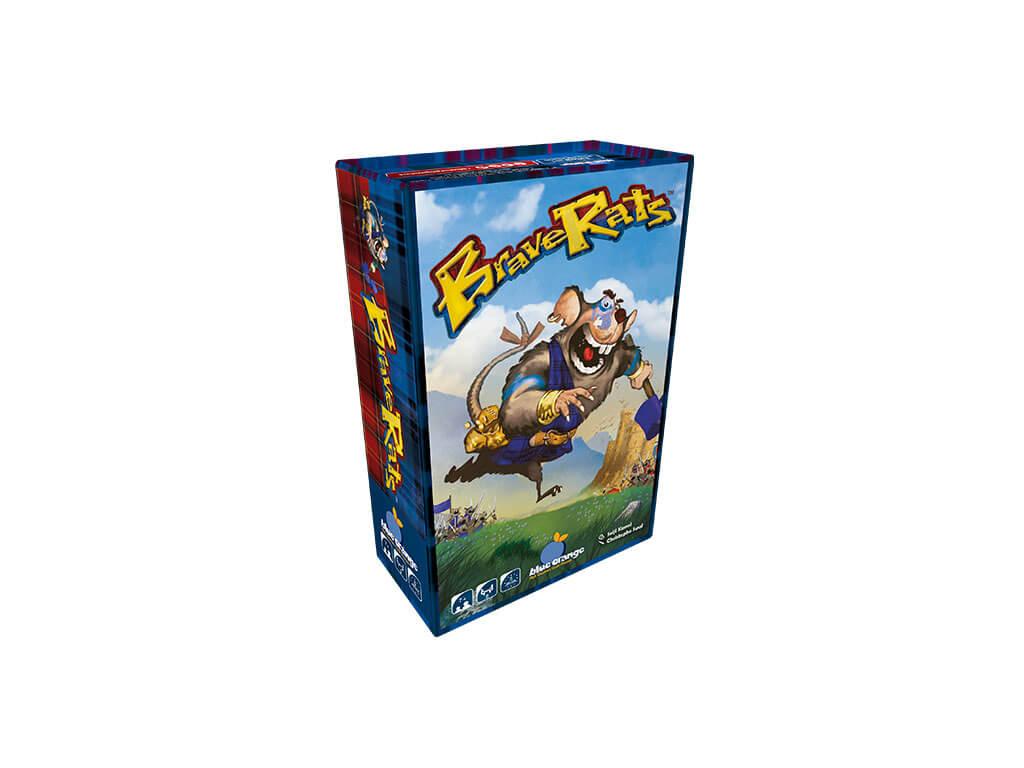 IN THE HIGHLANDS OF MEDIEVAL SCOTLAND, AN EPIC BATTLE IS TAKING PLACE UNDERFOOT!

Rivalling rat clans clash in a bid for the throne in this two player strategy game. Both players have a hand of eight cards numbered 0 to 7, with each character on the card possessing a special power. Cards are revealed in a calculated duel with the victory going to the higher number, unless the special power overrules. The first player to win four rounds claims the kingdom for their clan. 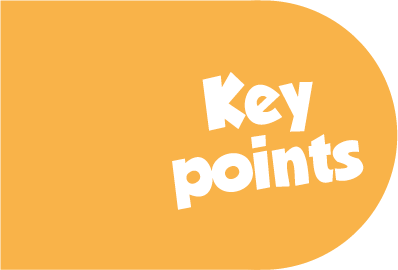 A double guessing game for 2 players

A clever and REFINED game

Please refer to the contact page
We use cookies to ensure that we give you the best experience on our website. If you continue to use this site we will assume that you are happy with it.OkPrivacy policy